Dog Breeds that are Indigenous to India

All the secrets of the dog handlers behind the scenes

Dog Breeds that are Indigenous to India

Even though you love dogs and are aware of all the foreign breeds like the Pugs, German Shepherd, Dachshunds, etc. you may not be mindful of our Indian dog breeds. These dogs originated here but have not been taken care of and hence getting extinct.

Even in a dog show which is hosted by the best event management company, you will only see dogs showcased that are from foreign countries.That is all about to change now as many have started realizing that many Indian breeds which are unheard of can be revived only when dog lovers and people, in general, know about the dog breeds that are indigenous to India and have come up with pictures of such breeds. Refer www.petsworld.in/blog/list-of-Indian-dog-breeds-with-pictures.html to view them.

Listed below are a few Indian breeds:

Mudhol: It is commonly known as the Mudhol or the Caravan Hound and as Karwani in the Deccan Plateau region. These are hunting dogs which are also used as guards. Apart from this, there is another variety of the same breed with a lot of hair called the Pashmi. They have a slender body which is best suited for hunting and has a long snout. They have a very good eye sight, in fact double when compared to human and have an excellent smelling ability and is used by the police force. Despite it being a hunting dog, it is devoted to its masters and is extremely intelligent. But unlike their appearance, they shy away, when you meet them first.

Indian Mastiff: This breed is also called as the Bully Kutta, and its origins can be found in the region of Punjab in both India and Pakistan. These are a trendy choice as a guard dog and is bred and groomed as fighter dogs. It is a strong dog which is a mix of the bulldog. These are very aggressive and have a muscular structure which helps them in the fighting abilities. They have a great sense of smell and are brilliant but noble dogs which can nap all day.

Rajapalayam: It is found mostly at Rajapalayam, Tamil Nadu and is known as a dog breed that fought against the

British in the battles. Most dogs of this variety come in a coat of milky white fur with a pink nose and skin, and a few rare ones have multiple colours. They are also hunter dogs and are loyal guards too. This breed is used by the Indian Army at the borders but is on the verge of extinction.

Chippiparai: These dogs have its roots in Tamil Nadu and bred by the royals of the Chippiparai. This hound is still a symbol of royalty in the Madurai region and is bred for hunting. They are used to hunt and kill deer, wild boar, etc. Its eyes have a 270 degree angled vision which helps in its predatory activities. It looks like a Greyhound but is more agile and fast. Due to its speed, it can make for a great guard dog in estates or large properties. They are also known for their loyalty and dedication to their master, and hence it is a one master dog.

Read Also  :  How To Make Your Pet An Instagram Star? 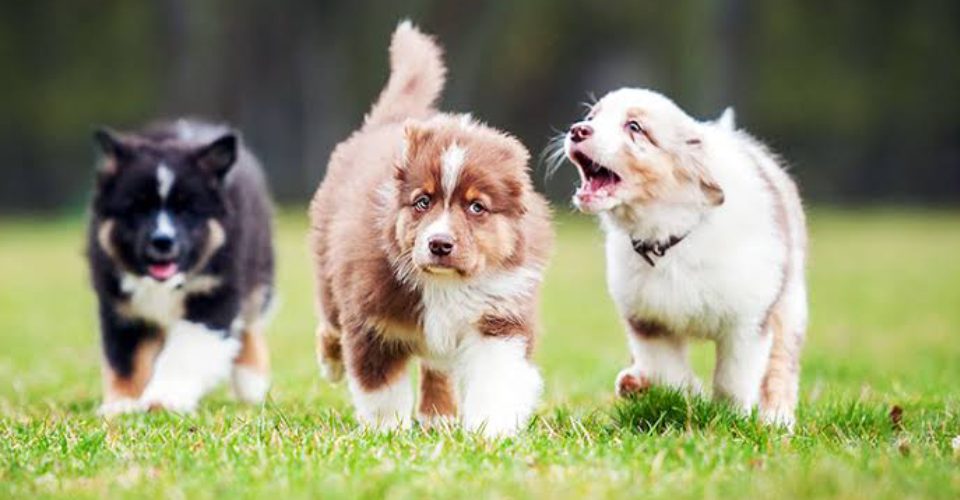 The best ways to make your dog socialize better